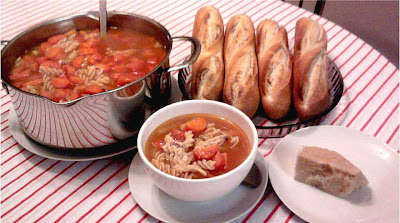 This recipe is mainly cooked on a Monday in our house as it requires the leftovers from Sunday's roast chicken! Brodo translates into Broth in English, and its one of those feel good meals that my mother in law swears by for curing the common cold!
With this particular broth being of an Italian style it contains pasta rather than potatoes and the broth is clear. Now I use a massive pot for cooking this as i like to make enough for two separate meals, but if you wish to make a smaller portion just reduce the basic ingredients slightly.
Ingredients:
1. Chicken carcass ( Either previously cooked or uncooked) 2. 8 Carrots (medium size) In halves. 3. 4 Onions (medium) In halves. 4. 6 Celery sticks, In halves. 5. 2 Bay leaves 6.Salt & Pepper 7. Tomato puree (Optional) 8. 400g of Pasta
Method:
1.Place your chicken carcass in the pot, along with the carrots, celery and onions. Fill the pot almost to the top with water and place on the heat.
2. Allow the pot to come to the boil.  If using an uncooked chicken carcass then it will chuck out froth that will sit on the top of the water so continually scoop this off until the chicken stops throwing the froth out! A previously cooked chicken carcass wont chuck out as much froth if any at all.
3.Place in your Bay leaves and I like to season well with salt and pepper as the volume of the water is quite vast. If you would prefer your Brodo to have a red tinge rather than natural, now is the time to put in the tomato puree.
4.Allow to cook away for roughly an hour and a half, or until at least a third of the volume of water put in has evaporated.
5.Turn of your Brodo and allow to cool well for at least 30 mins.
6. Once cooled, its time to strain the Brodo and set it aside. Separate the carrots and celery from the chicken and allow to cool for a few minutes. Discard the onions and bay leaves.
7. Place your Brodo back in your pot, chop the cooked carrots and celery into smaller more manageable pieces, and strip the chicken carcass of all its chicken and place it all back in the pot with the Brodo and bring to the boil.
8. Once at the boil add your pasta and continue to cook until the pasta is al dente (has a little bite).
Serve with crusty bread and its nice sprinkled with a little freshly grated Parmesan cheese. 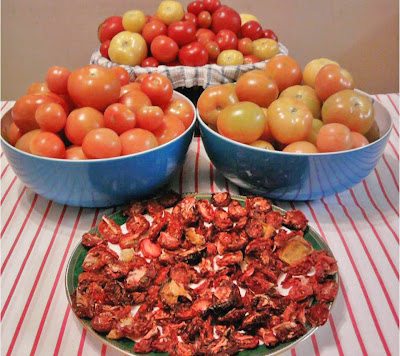 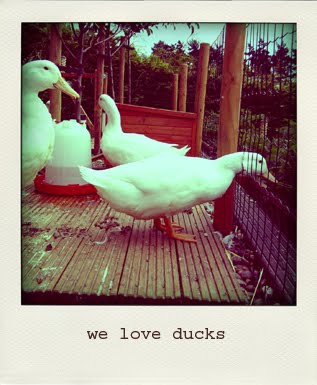 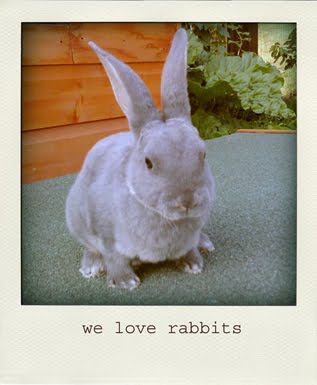 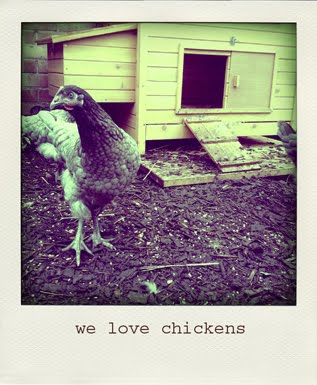